Union solidarity is based on the principle that union members are equal and deserve mutual respect at all levels. Any behaviour that creates conflict prevents us from working together to strengthen our union.

As unionists, mutual respect, cooperation and understanding are our goals. We should neither condone nor tolerate behaviour that undermines the dignity or self-esteem of any individual or creates an intimidating, hostile or offensive environment.

Discriminatory speech or conduct which is racist, sexist, transphobic or homophobic hurts and thereby divides us. So too, does discrimination on the basis of ability, age, class, religion, language and ethnic origin.

Sometimes discrimination takes the form of harassment. Harassment means using real or perceived power to abuse, devalue or humiliate. Harassment should not be treated as a joke. The uneasiness and resentment that it creates are not feelings that help us grow as a union.

Discrimination and harassment focus on characteristics that make us different; and they reduce our capacity to work together on shared concerns such as decent wages, safe working conditions, and justice in the workplace, society and in our union.

CUPE’s policies and practices must reflect our commitment to equality. Members, staff and elected officers must be mindful that all persons deserve dignity, equality and respect.

(*) Comment: The CUPE Equality Statement is traditionally printed on pink or pinkish paper purposely to reclaim banal elements of irrational hate and discrimination.  CUPE, as an inheritance of the historical struggle by predominantly blue-collar male workers who as trade unionists symbolize masculine strength and courage of the trades, by adopting pink and pink-shade colours traditionally associated with femininity, reclaims colour, both as a symbol and a representation of human objective diversity, for our commitment to a better world for all.

CUPE Local 716 · 3 hours ago
@716Cupe
Friday, January 28th is National Have Fun at
Work Day, so enjoy your work day and have some fun
when you can because the weekend is almost here!
#cupe716 #nationalhavefunatworkday https://t.co/QVdlDt4afR
View on Twitter 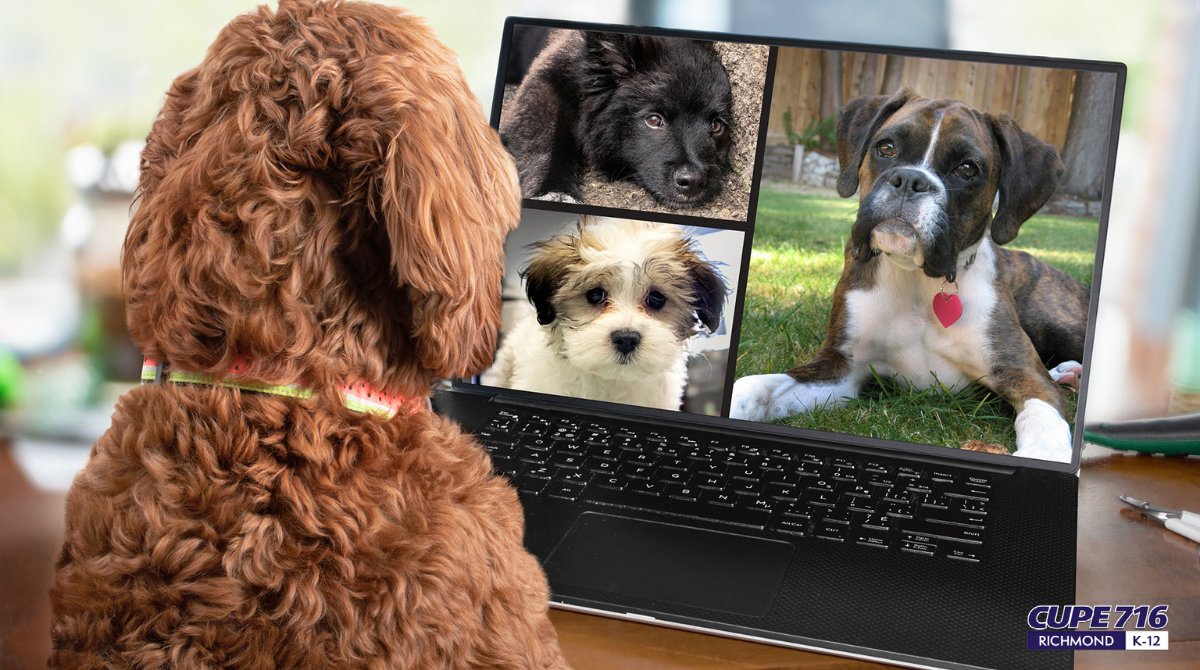 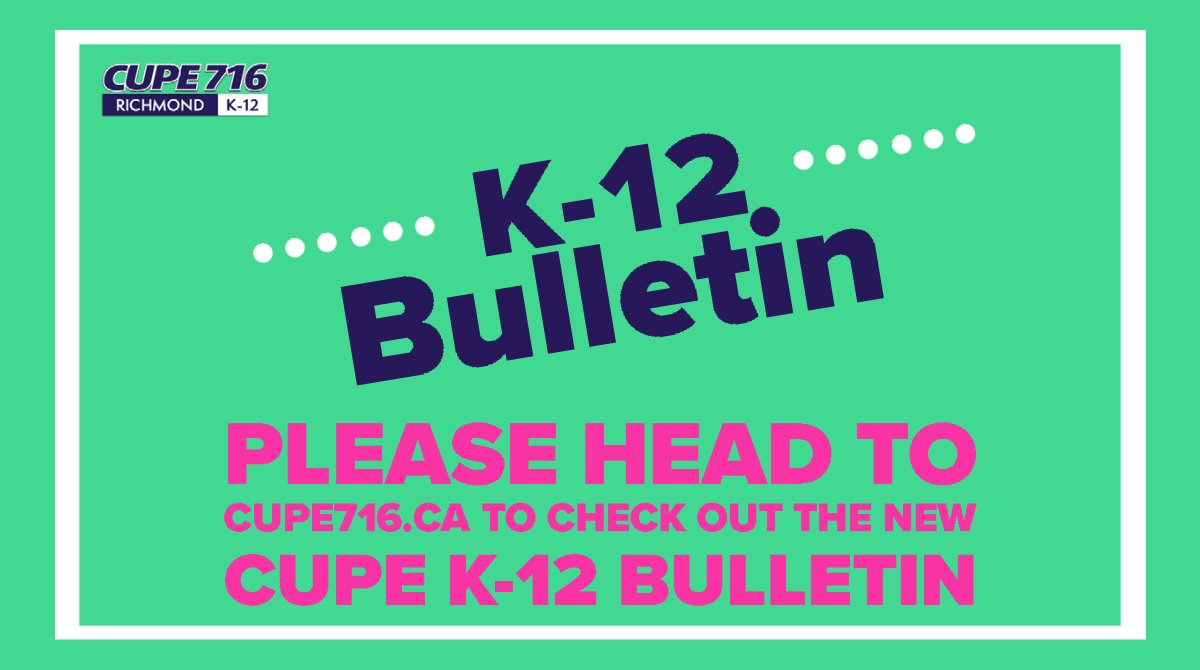