NewsNewsLegislative Updates Courtesy of CUPE BC 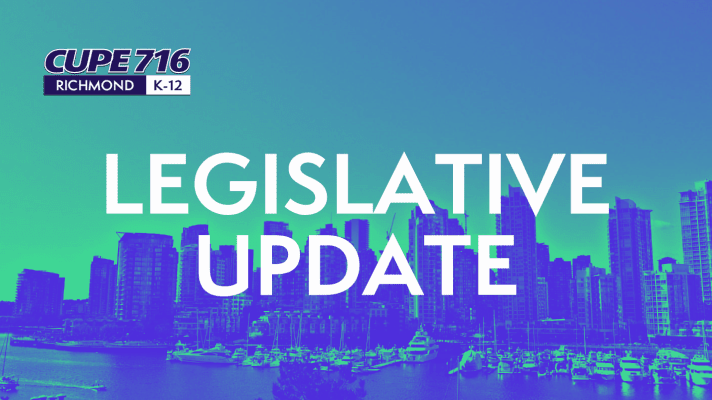 Legislative Updates Courtesy of CUPE BC

Paid Sick Leave for Non-Union Workers Introduced: Employees working under the Employment Standards Act now have access to three days of paid sick leave related to COVID-19, such as having symptoms, self-isolating and waiting for a test result. Employers are now required to pay workers their full wages and the Province will reimburse employers without an existing sick leave program Up to $200 per day for each worker to cover costs. A permanent paid sick leave for workers who cannot work due to any illness or injury will be established beginning Jan. 1, 2022.

Once implemented, individuals in these ten trades will be required to either be a certified journeyperson or a registered apprentice to work. Government will also be working with industry to introduce journeyperson to apprentice ratios for each of these ten trades, as in every other province. B.C. was the only province not to require compulsory trades certification for skilled trades since it was eliminated in 2003.

Accessibility Legislation for a More Inclusive Province: The accessible British Columbia act will allow government to establish accessibility standards aimed at identifying, removing, and preventing barriers to accessibility and inclusion. Standards will be developed in a range of areas such as employment, the delivery of services and the built environment. Additionally, a $4.8-million grant from the Province will support employers to hire, rehire and retain people with disabilities for long-term successful employment.

New Childcare Legislation & Regulations: New child care legislation will allow the government to set limits on child care fees for parents. This will help ensure child care is more affordable for families. The new legislation will also allow more flexibility in providing trained ECEs throughout the province. A change to the regulations will also exempt school grounds from minimum requirements for the provision of childcare since schools are already designed to be safe for children.

Electoral Boundaries to Be Reviewed: The Province has amended the Electoral Boundaries Commission Act to provide the upcoming electoral boundaries commission with more independence and flexibility as it works to recommend an electoral map for the next two general elections. These amendments will ensure the location of political boundaries between seats is determined not by politicians, but by an independent commission.

cupe.bc.ca
CUPE BC
Comments for this post are closed.
Current Month 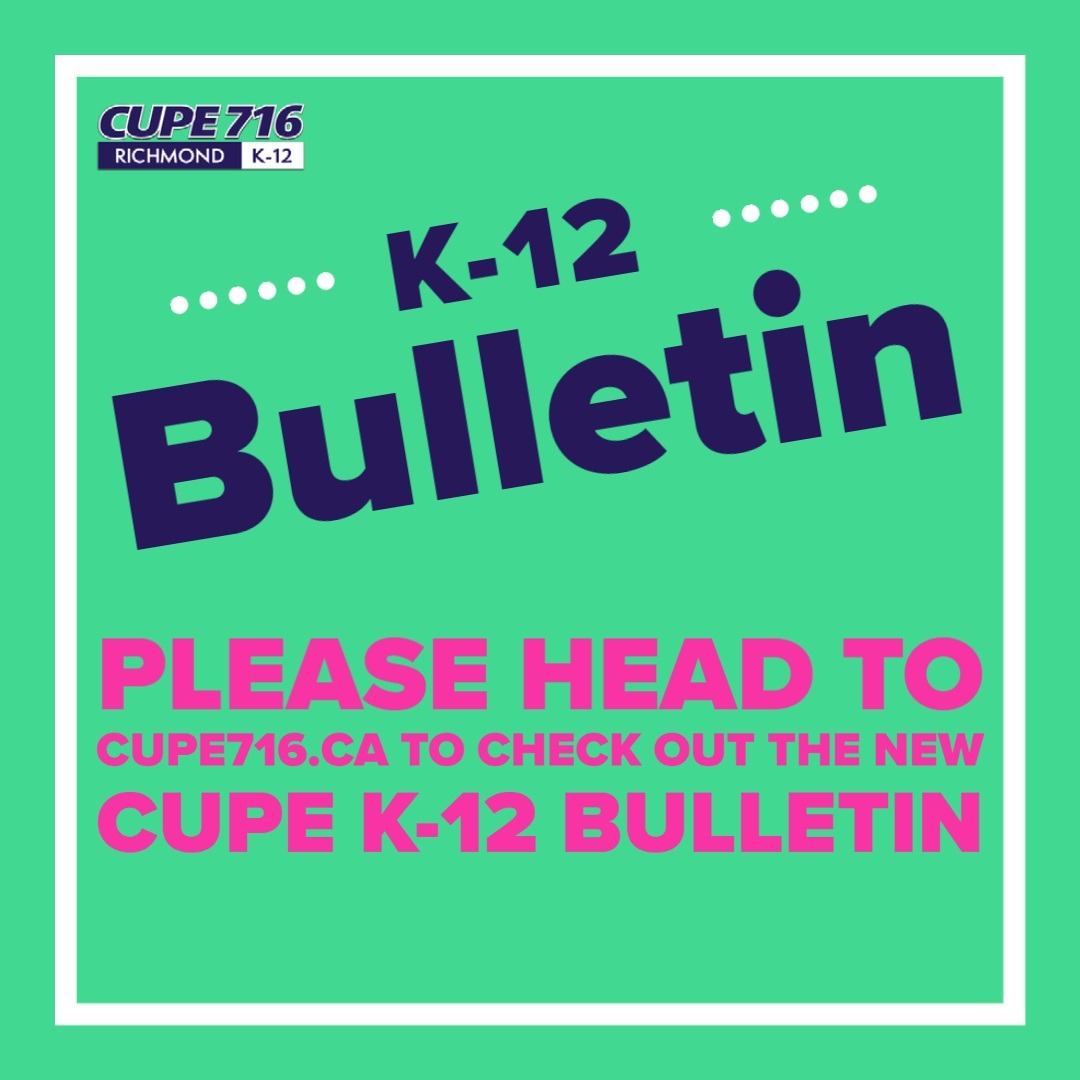 0
1
CUPE Local 716 · 6 days ago
@716Cupe
Today is National Indigenous Peoples Day. This is a day for all of us to recognize and celebrate the unique heritage, diverse cultures and outstanding contributions of First Nations, Inuit and Métis peoples. We acknowledge that we work on the lands of the Hul’q’umi’num people. https://t.co/wZBo0UjeAl
View on Twitter 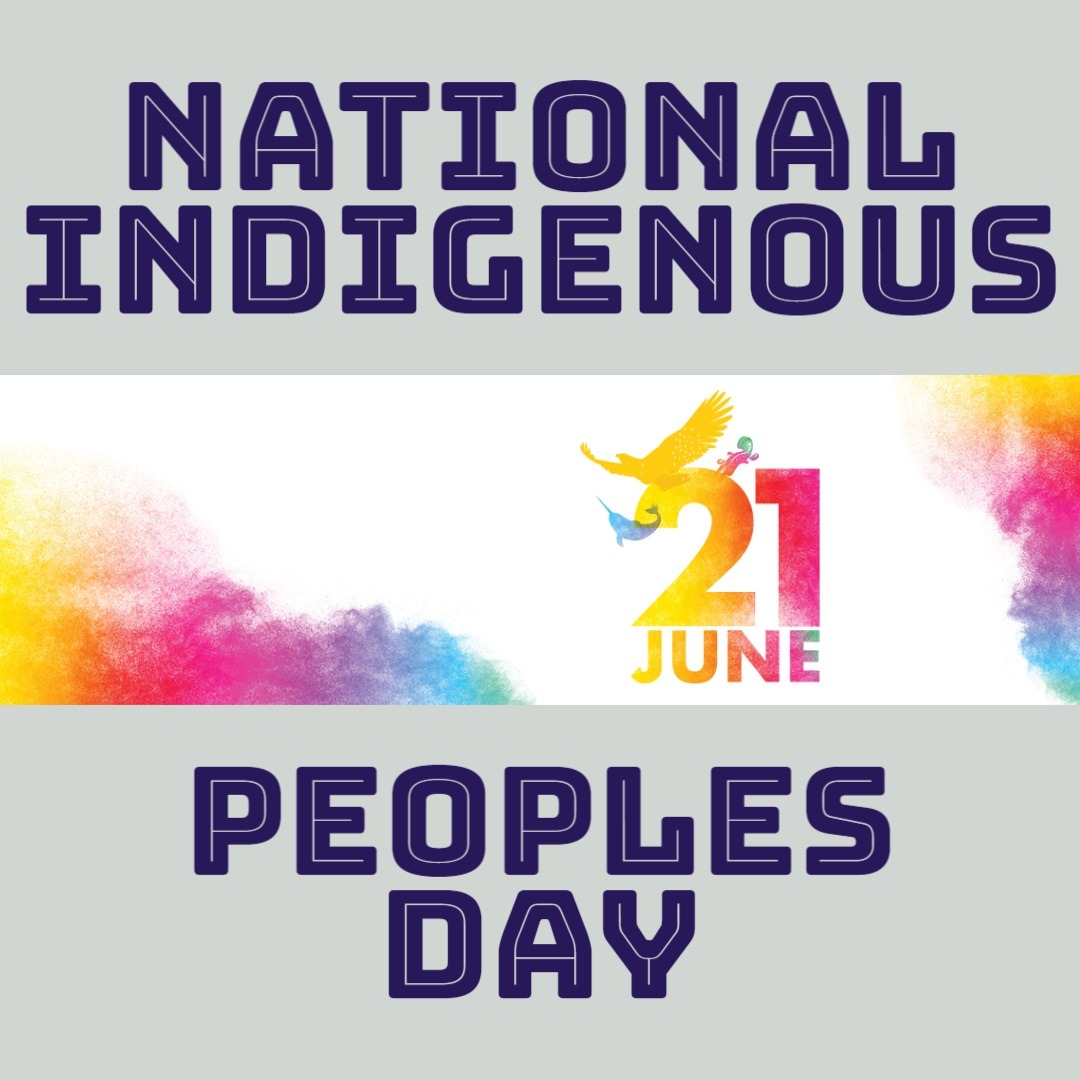 0
4
CUPE Local 716 · 2 weeks ago
@716Cupe
Today is the last day to fill our our Bargaining Survey! Thank you in advance for your time. https://t.co/lQVyBkCteM https://t.co/rBvKzBICkF
View on Twitter 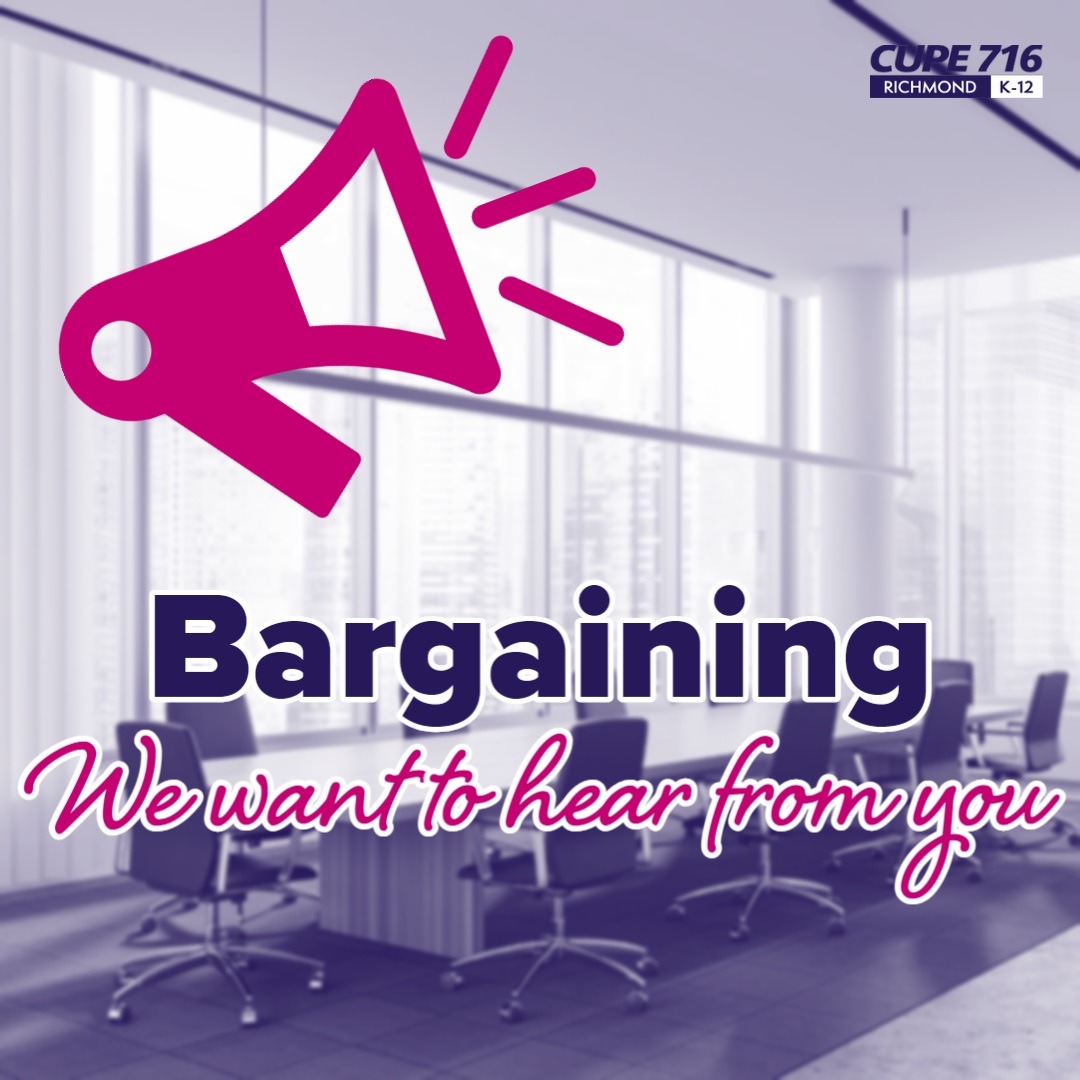