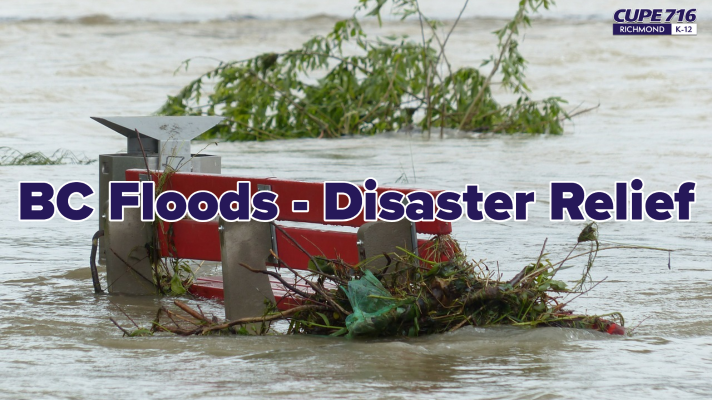 As we are faced with an ever changing disaster in our Province, we hope that this post will be a helpful to you.

We will be keeping it up to date with opportunities to help, along with resources to help our members. Please check back often, and feel free to email the office if you aware of a resource we have not yet posted about.

Please stay safe and look after yourselves!

With the generous support of CUPE Locals, District Councils, and CUPE National, CUPE BC created a “Wildfire Support” account in August of this year to raise funds for CUPE members impacted by the many wildfires across British Columbia. In light of the catastrophic damage caused by recent floods and mudslides across the province, the CUPE BC Executive Board voted on November 18, 2021 to change the name of the Wildfire Fund to the “CUPE BC Disaster Relief Fund”.  The purpose in doing so was to expand the scope of the Wildfire fund to encompass and support CUPE members impacted by other natural disasters.

Any CUPE members in BC experiencing hardship due to recent floods are invited to apply for CUPE BC funding support through their Local. CUPE Locals may request funds on behalf of members by emailing a completed application form (attached) to the CUPE BC Accounting Department (accounting@cupe.bc.ca).  All requests must include the following details:

Our team will endeavor to respond as promptly as possible to any member requests for funding support. When deemed appropriate, the Executive Board will close the account and distribute any remaining funds to charity.

BC GOVERNMENT APPROVED DONATION ORGANIZATIONS
We know British Columbians have big hearts and want to help. You can support the crews and volunteers working around the clock to protect lives, properties, and provide support by donating to organizations like:
• Canadian Red Cross: https://donate.redcross.ca/page/94172/donate/1?locale=en-CA
• United Way: https://uwbc.ca/flood
• Food Banks BC: https://www.foodbanksbc.com/donate-fund
• Salvation Army: https://fundraise.salvationarmy.ca/site/TR;jsessionid=00000000.app359b?px=1001974&fr_id=1124&pg=personal&NONCE_TOKEN=4826303662A9C7F2FB0BDEECB336A5F9
Thank you for doing your part to help BC get through this tough time. Learn more: Gov.bc.ca/FloodResponse
Comments for this post are closed. 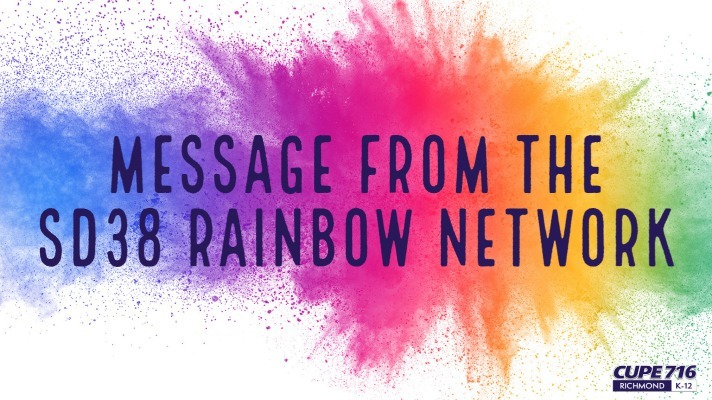 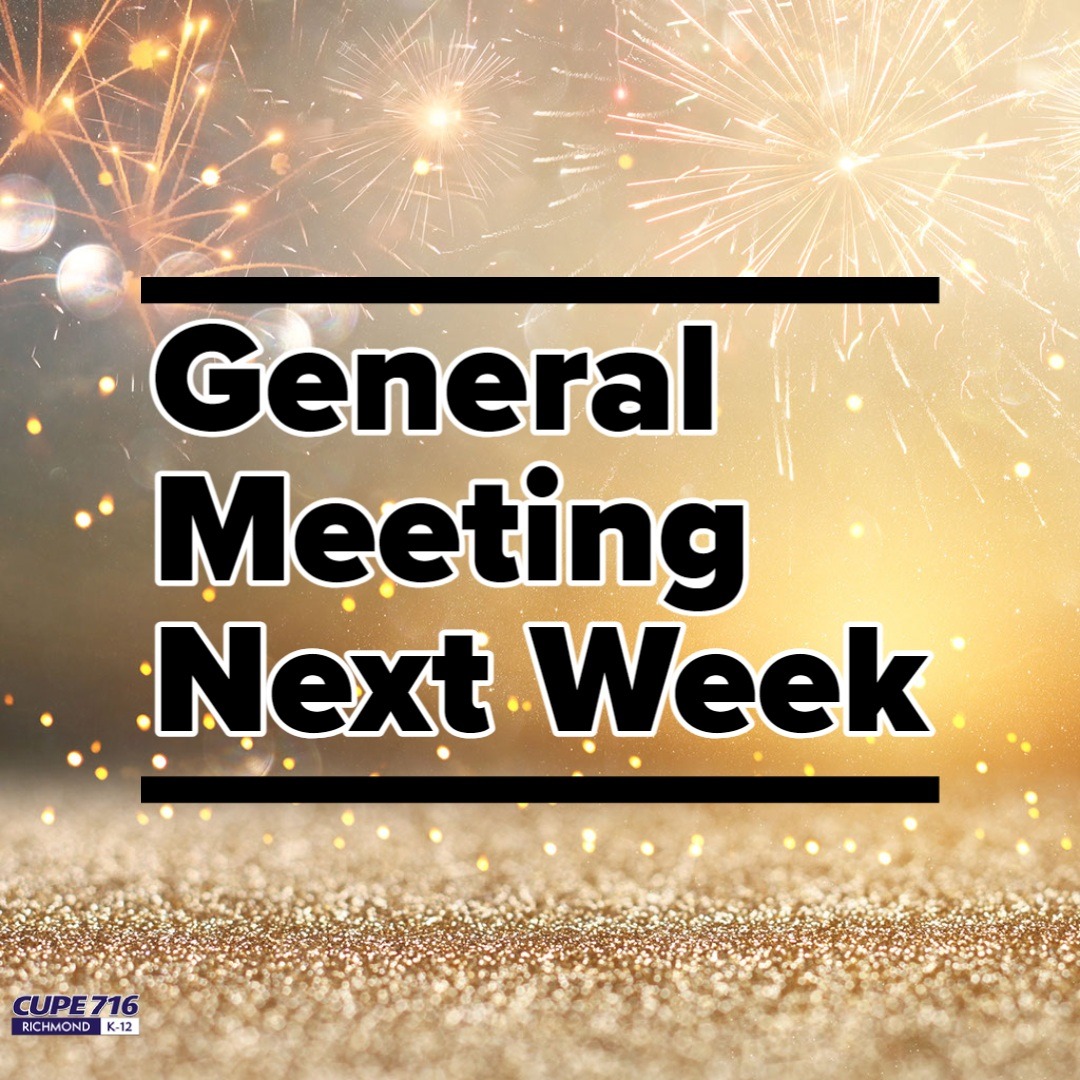 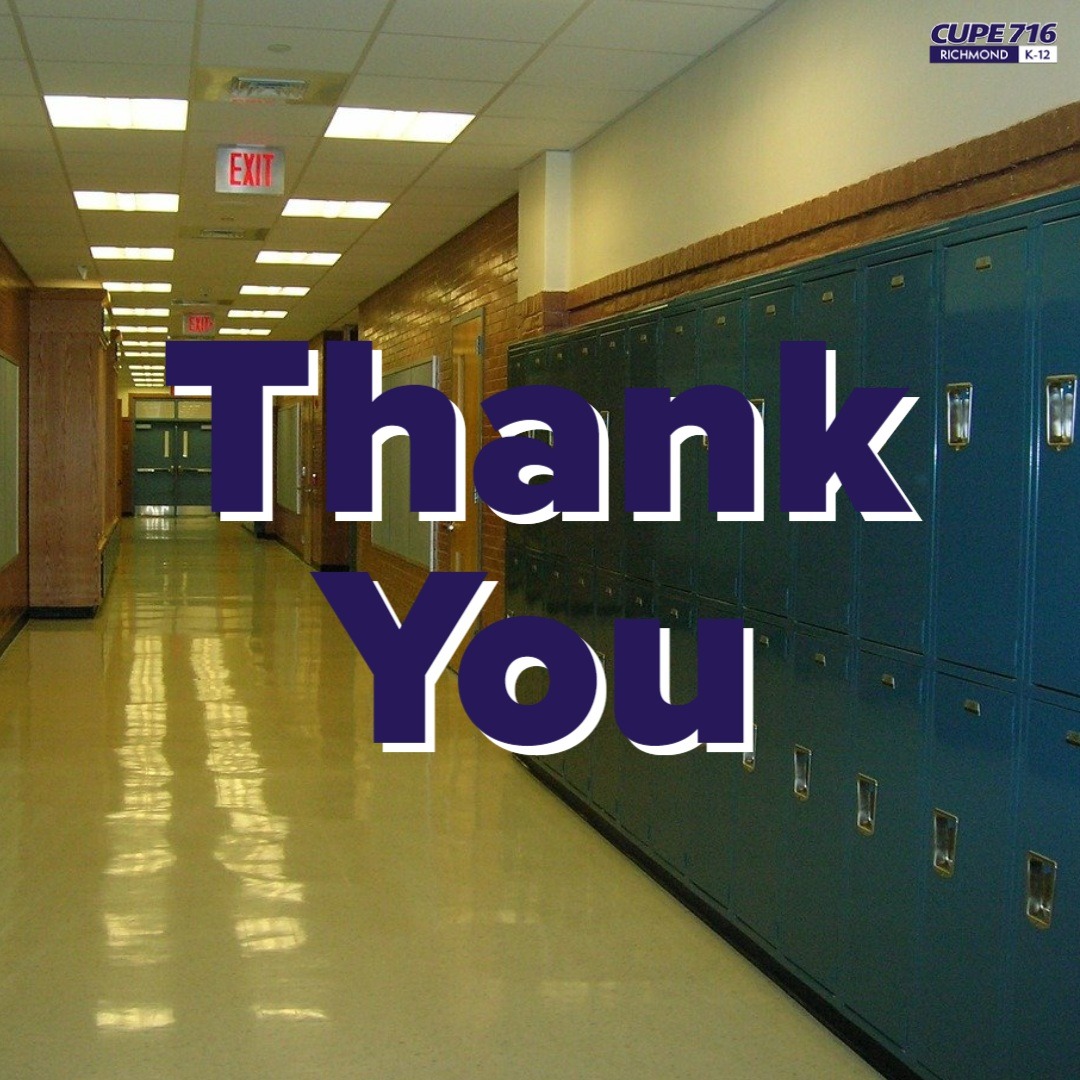